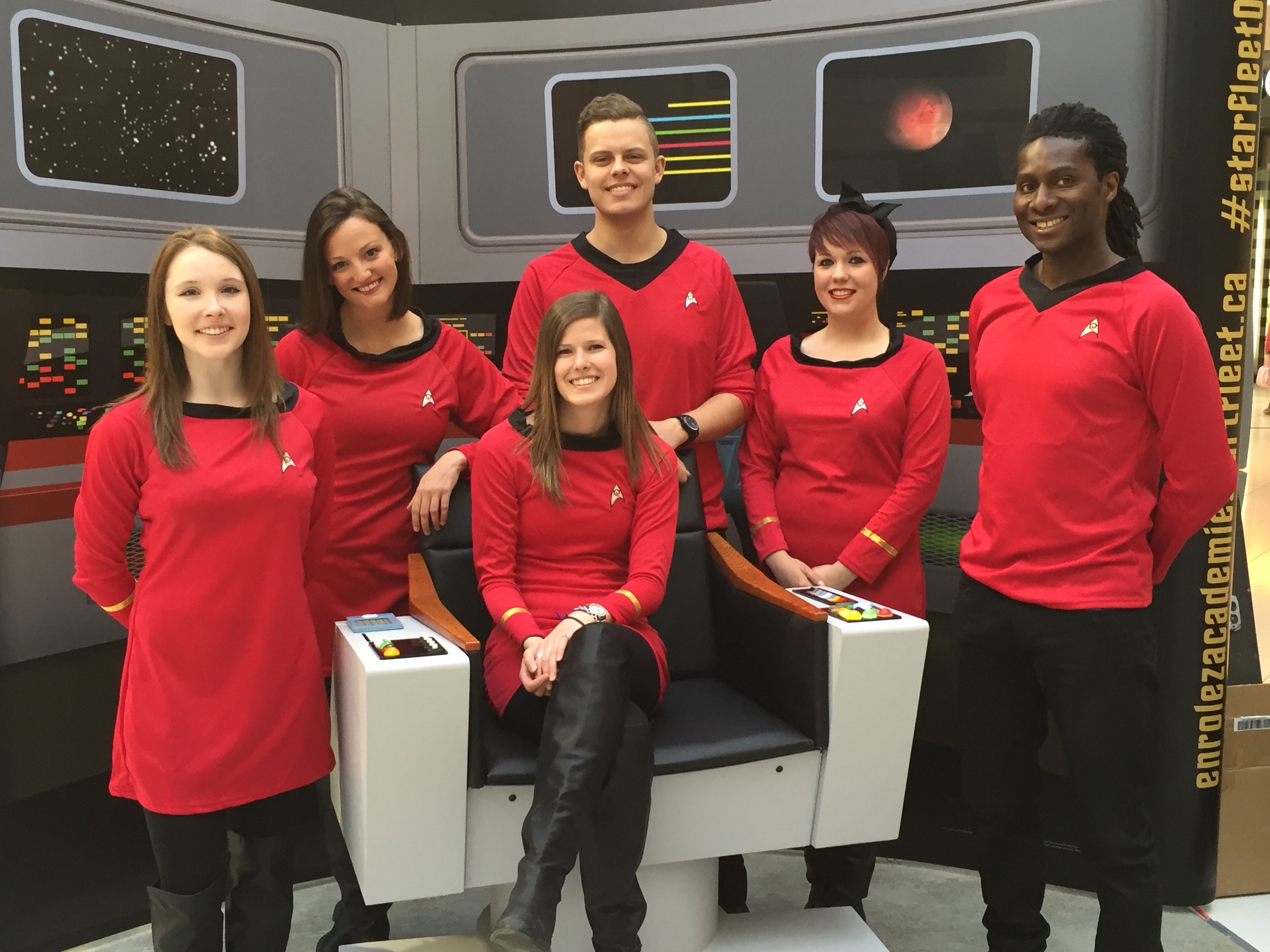 By now, if you live in Ottawa, you probably know that Star Trek: The Starfleet Academy Experience is coming to town!

We launched our campaign for this world-premiere experience at Canada Aviation and Space Museum with a “UFO” teaser video that went viral, as well as unique experiential elements in Ottawa, Kingston, and Montréal.

The setup used Captain James T. Kirk’s command chair from Star Trek: The Original Series, with a backdrop by Rocket57 Illustration. Our activation team, recruited and trained by Acart’s ‎Head of Experiential Marketing Patrick Kavanagh, provided participants with a captain’s shirt and cue cards for authentic Star Trek lines. They captured the video and broadcast it on a dedicated Twitter channel, @jimmykirk2370.

On the first two days of activation, at Ottawa’s Rideau Centre, it seemed that everyone and his or her dog wanted to get involved.

The Captain’s Chair is now on the road, and will appear in Montreal on April 28 at Place Ville Marie; at Canadian Museum of Nature’s Nature Nocturne on the 29th; and at Ottawa’s St. Laurent Shopping Centre on the 30th. Future activations are planned for Ottawa Poutine Fest, Ottawa Comiccon, and other malls in Ottawa and Kingston. 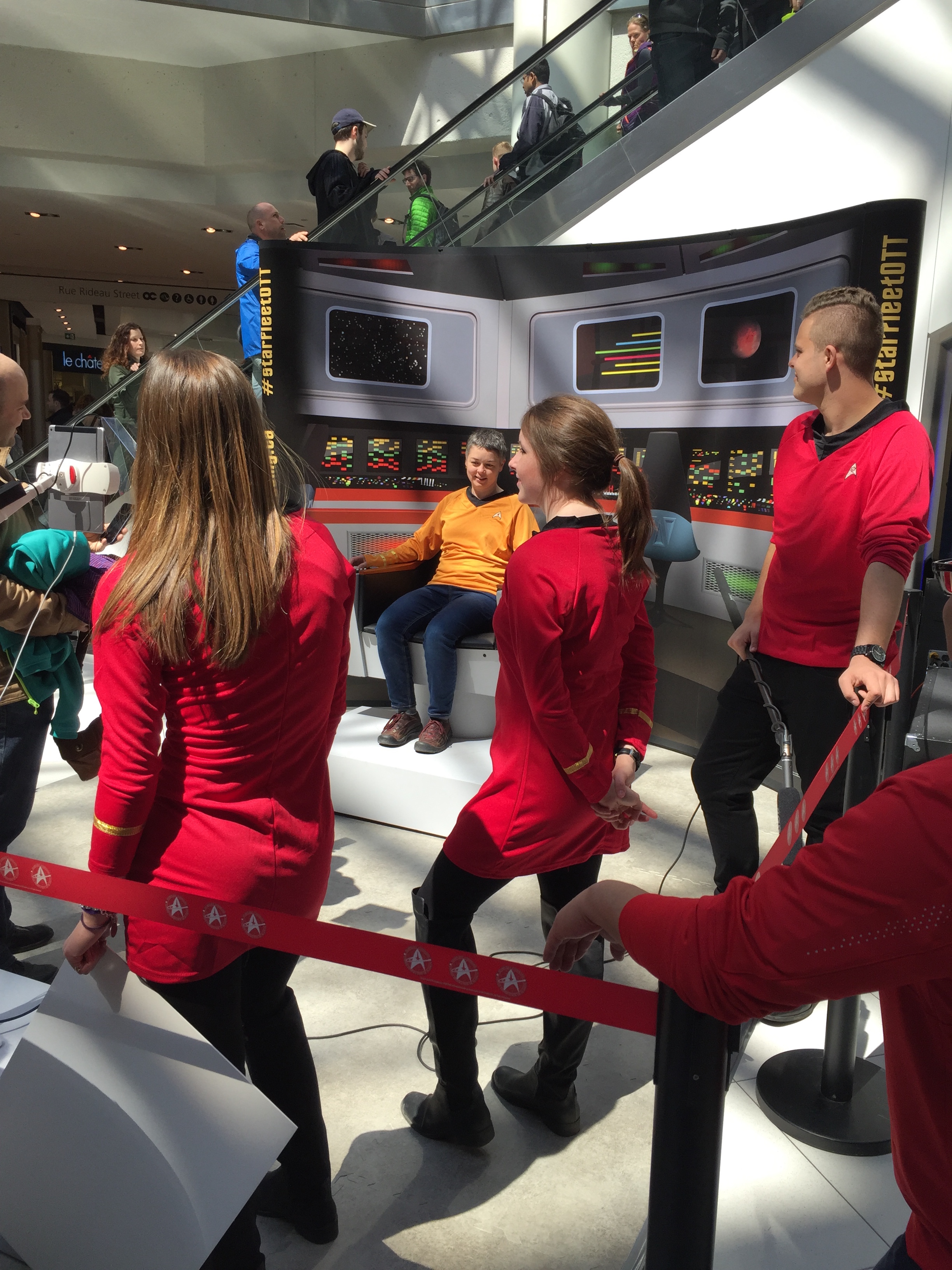