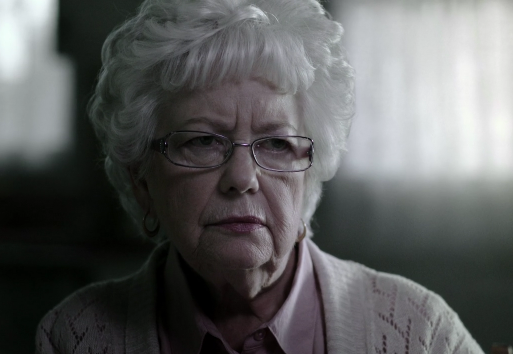 If you’ve been visiting the CTV.ca, Bright Roll, Global TV, City TV or Canoe news sites this week, you may have seen our latest Social Issues Marketing campaign for the government of Canada, “Faces of Abuse.”

It is our latest work with Human Resources and Skills Development Canada (HRSDC) to make people more aware of the issue of Elder Abuse.

HRSDC – Faces of Abuse from Acart Communications on Vimeo.

Our previous awareness campaign against elder abuse (which is still running on TV) gave the general public viewer the point-of-view perspective of a neighbour witnessing three types of elder abuse occurring in his or her community. The sometimes disturbing and violent imagery really struck a nerve with Canadians, generating some of the highest recall rates ever measured for a Government of Canada awareness campaign: 58% total aided recall, 53% unaided recall and 54% aided TV recall. It also won the IABC Ottawa Excellence in Communication Leadership (EXCEL) Award for the Social Responsibility campaign category for 2010.

Obviously, that first campaign is a hard act to follow. So we didn’t try to create a sequel. With a new brief from the client, aimed at making seniors and the people who care for them more aware of the specific dangers of financial abuse by both formal and informal caregivers, we set out to create an even more gripping ad.

In some ways, depicting verbal and physical abuse in the previous campaign was easier than the purely financial message. Financial abuse of seniors is something much more insidious, takes many forms, and can even be inflicted by a loved one.

Our solution was to create a scenario that looked completely innocent on the surface: an elderly woman having tea with a woman who could be a relative, care worker, or neighbour. Using a change of tone, we quickly take the viewer beneath the friendly exterior to show the kinds of abuse that could be taking place: pressure to help with a bad investment, flattery to coerce money, and threats of abandonment. As the elderly woman becomes aware of what is really going on, she walks away from the situation (presumably to seek help).

It’s a jarring approach, but one that our focus group research showed us will break through to the target audience. (One elderly woman in our groups was moved to tears.) That’s Work That Matters.