If you were watching the opening ceremonies of the London 2012 Olympic Games on Canadian television, you probably saw our latest campaign for the Government of Canada:

HRSDC Flash of Inspiration 2, English from Acart Communications on Vimeo.

This ad, promoting programmes to help people train for employment under Canada’s Economic Action Plan, was shot in June as a continuation of HRSDC’s “Flash of Inspiration” campaign.

HRSDC Flash of Inspiration 2, French from Acart Communications on Vimeo.

Just as with the first phase of the campaign (which is also being aired during the Olympics) “Flash 2” was directed by Dominique Laurence of Montreal production house La Cavalerie. (Dom also directed our “Faces of Abuse” commercial against elder abuse, which earned considerable attention online.)

The new “flash” ad continues the theme of people being transformed, through training and education, from inspiration to occupation. But while the first ad used a computer-timed motion camera to achieve the special effect in the same location, the new ad transported the actors from one location to another, necessitating the use of a green screen and very precise blocking by the Director and actors to refine the metamorphosis in post production. 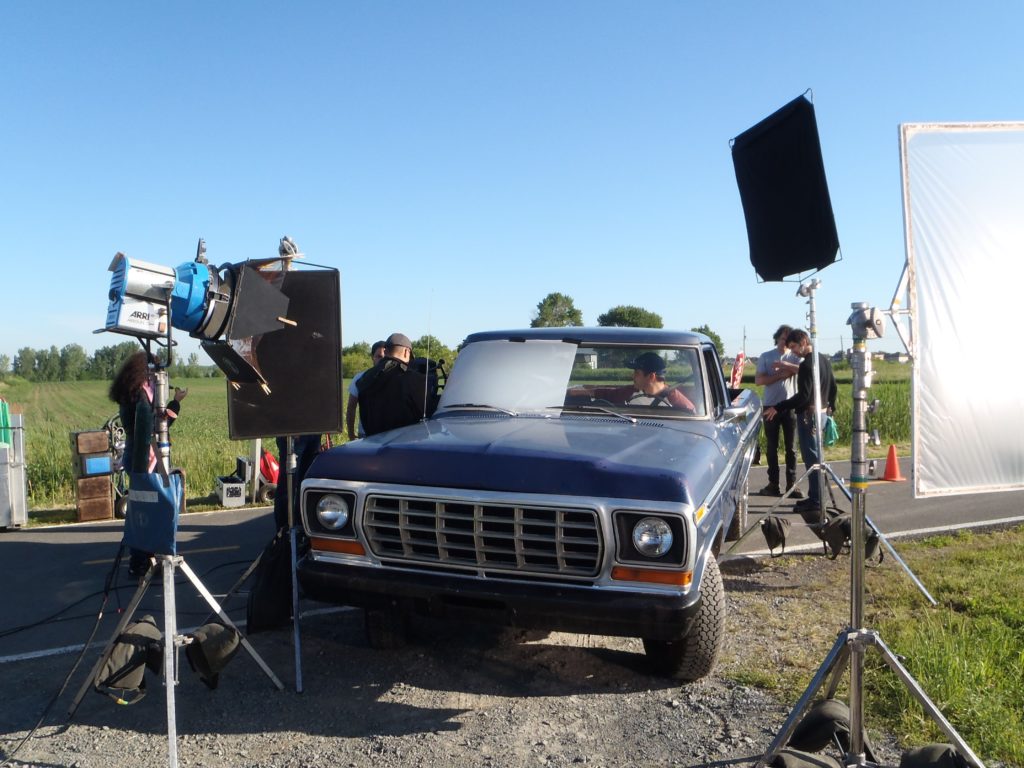 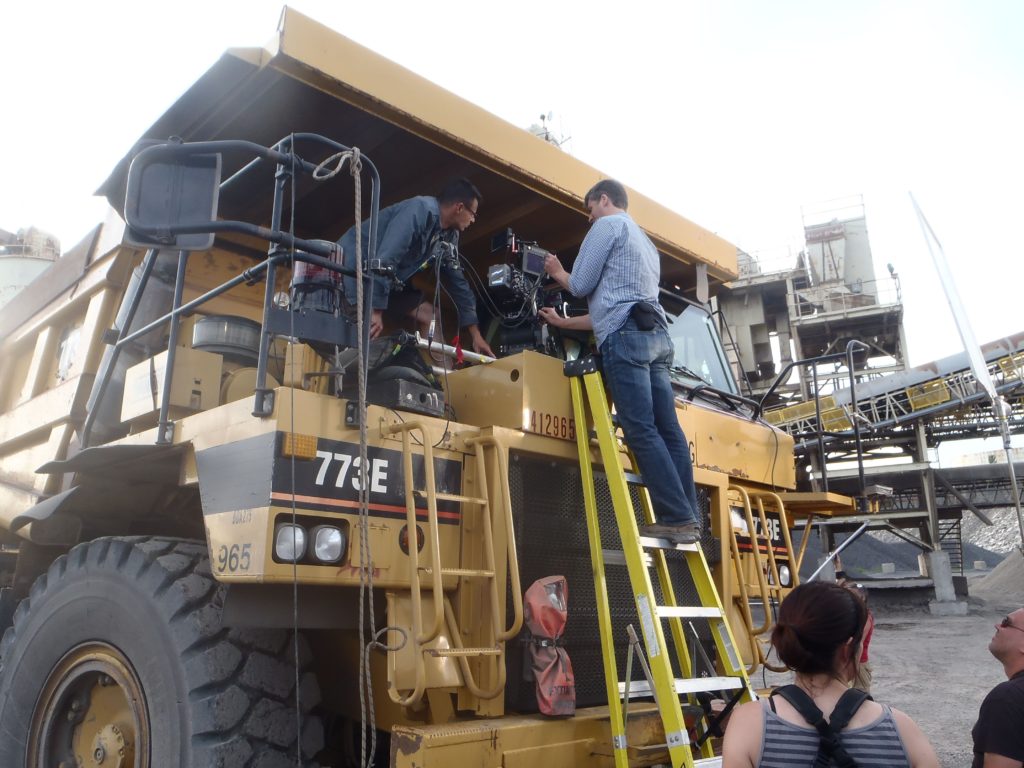 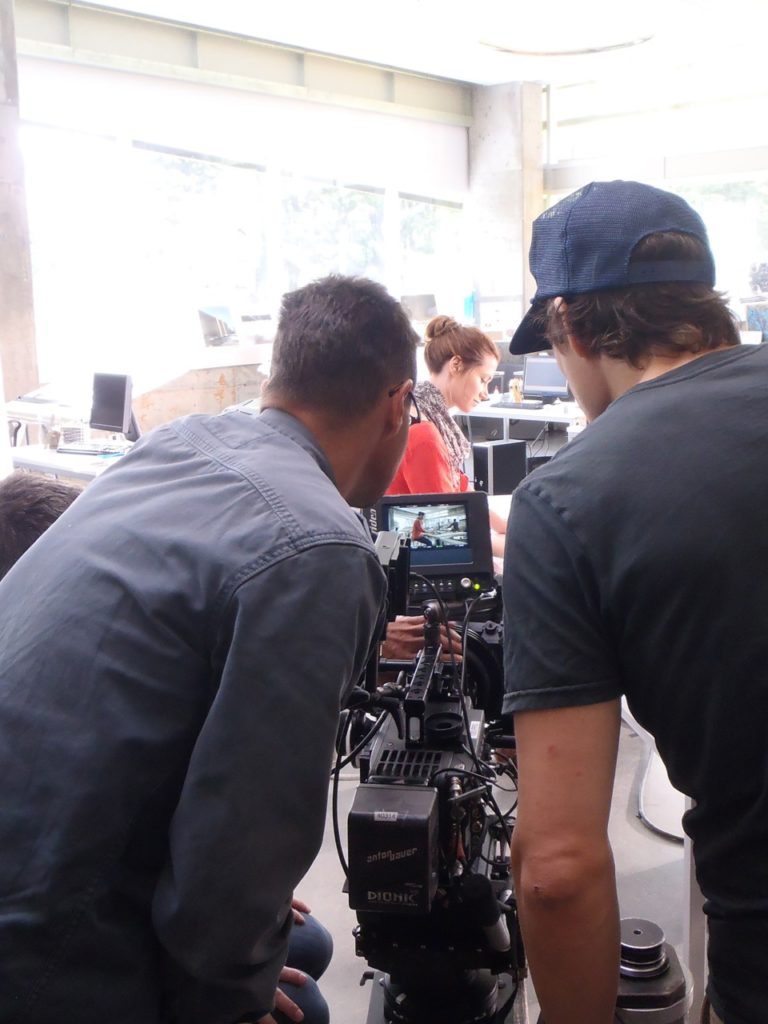