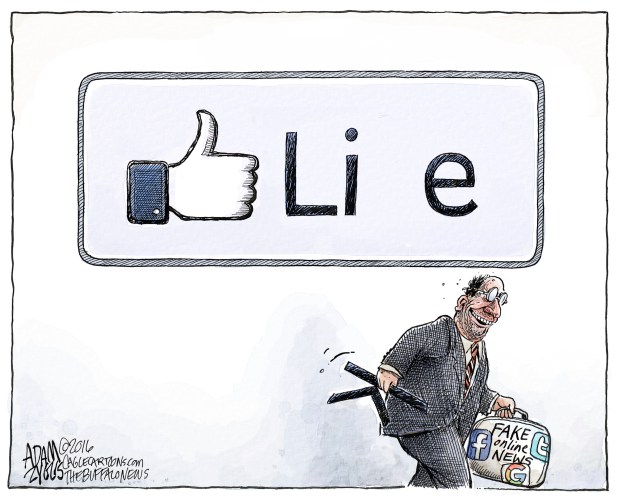 Last week in Part 1 of our #FAKENEWS series, we honoured World Press Freedom Day by discovering what exactly fake news is. This week in Part 2 of the series, we will uncover where fake news came from and when it started.

While the 2016 US presidential election put the spotlight on fake news, it’s hardly the first time we’ve been subject to false information.

When did fake news start?

Since the invention of the printing press in 1439 by Johann Gutenberg, readers have been exposed to fake news. Notably, the first major instance was in February 1898 when an explosion destroyed the USS Maine battleship in Cuba, killing more than 250 Americans. Newspapers quickly began pointing fingers at the Spanish government even though there was little evidence to back up the claim. Regardless of factuality, the rumours spread and eventually lead to the Spanish-American war. 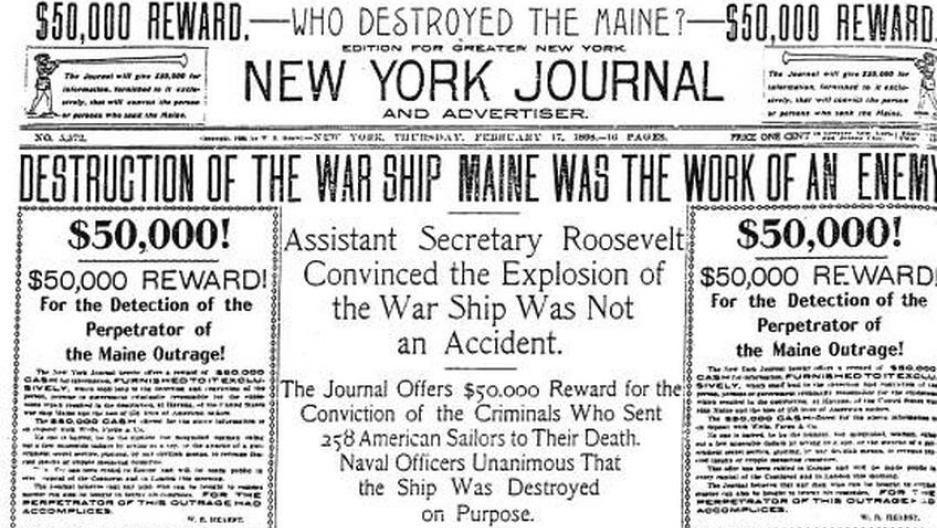 A portion of the front page from February 17, 1898 seeking an award for the person responsible for destroying the USS Maine battleship in Cuba. Credit: Wiki Commons

Fake news was not the sole perpetrator of the war. There were many other underlying issues between the two, but the rumours were the last straw.

You may also be thinking: “Has fake news affected any other wars?”

Fake news was also seen in World War I and World War II, albeit under the nam 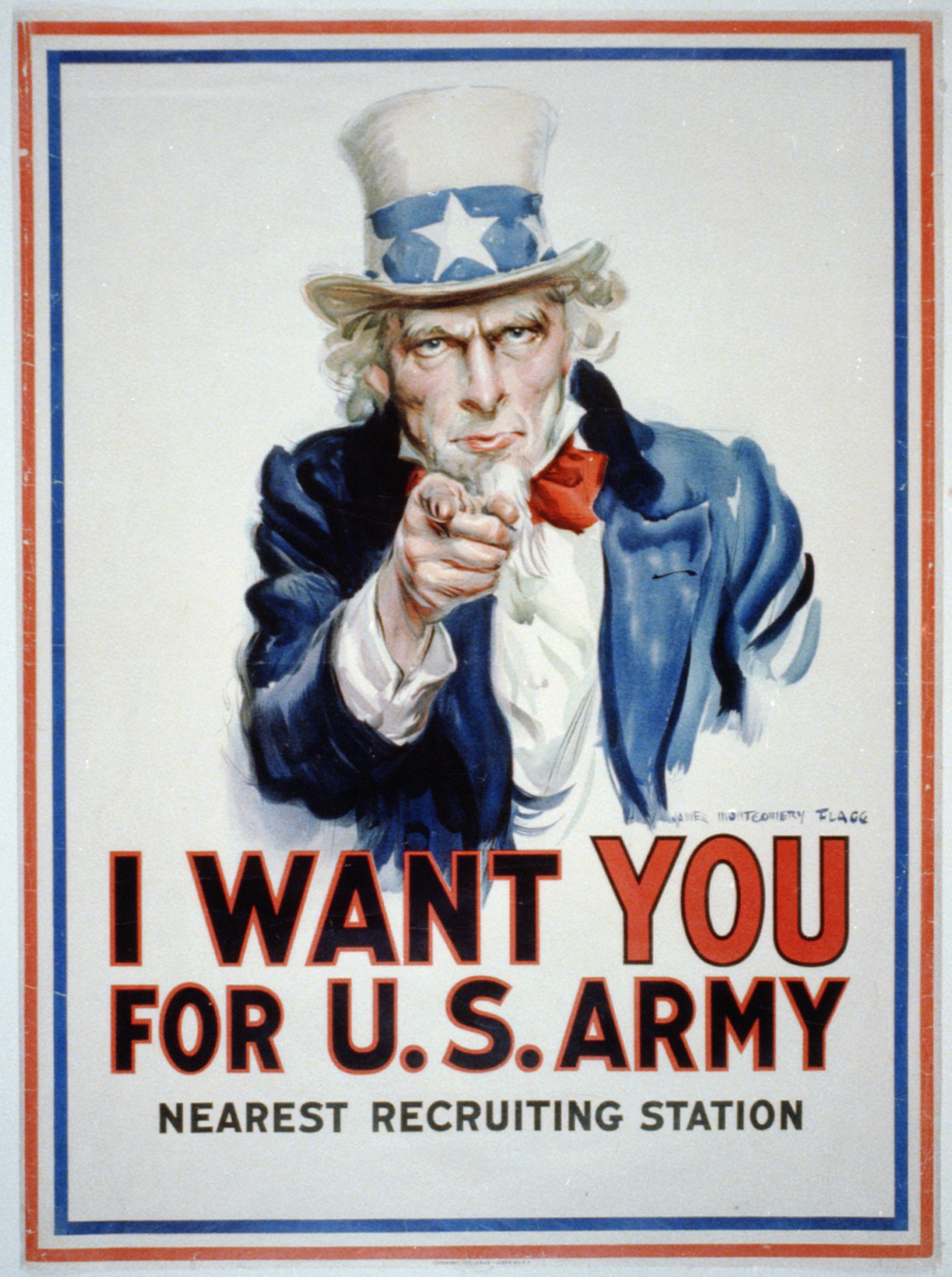 e “propaganda” at the time.

The dictionary definition of propaganda is: “the organized dissemination of information to influence thoughts, beliefs, feelings and actions.” Sounds oddly similar to the intentions of fake news, doesn’t it?

Posters and photographs were created during wartime efforts to spark actions and create change in communities around the world involved in the war. Often, governments and private organizations produced or commissioned posters and other collateral items to support recruitment, promote military production and ensure citizens that their governments are taking action and doing everything they can to support their troops.

Some of the most common examples are America’s Uncle Sam “I Want You” poster in WWI and the “We Can Do It!” poster highlighting American women’s ability to contribute to the war.

The modern impact of fake news

In more recent history, fake news became a common household expression during the 2016 US presidential election.

There’s no doubt that fake news was very prominent during the campaign. Headlines proven to be fake during the race include Pope Francis endorsing Donald Trump for presidency, Hillary Clinton selling weapons to ISIS and #Pizzagate.

It’s unclear whether the fake news headlines lead to a Trump victory, but experts agree it made an impact on the campaign. A report from BuzzFeed News analyzed the data from the final three months of the campaign. The data shows the most popular fake election news stories on Facebook generated more engagement than the top stories from major news outlets such as the New York Times, Washington Post and Huffington Post. This caused backlash from the community on Facebook and an outcry from readers to stop fake news.

As a response, Facebook announced it will be actively fighting fake news and those who profit from it. Facebook appointed a team to show its commitment to real media outlets after facing criticism for the role it played in the spread of fake news during the election.

While that may help filter the majority of the fake news from our newsfeeds, it’s important to stay vigilant ourselves.

So what can you do? Stay tuned for Part 3 next week!

Think you can’t be fooled by fake news? Test your knowledge and let us know how you did by tweeting @AcartComm!