Our heartfelt congratulations to all the Marketing staff at YRT, who had faith in us as we pushed transit ad boundaries a little bit to do Work That Matters.

Among other corporate awards, CUTA chooses one entry per year “for the introduction, development and use of successful innovative techniques in areas such as technology, management practices, customer service and/or new marketing initiatives.”

Running last fall, the campaign included a text-to-win contest and Facebook engagement, along with the transit ads you see here.

And the results were great — fare evasion decreased to 1.45% , which was far below the 2.15% benchmark that was set as a campaign objective! 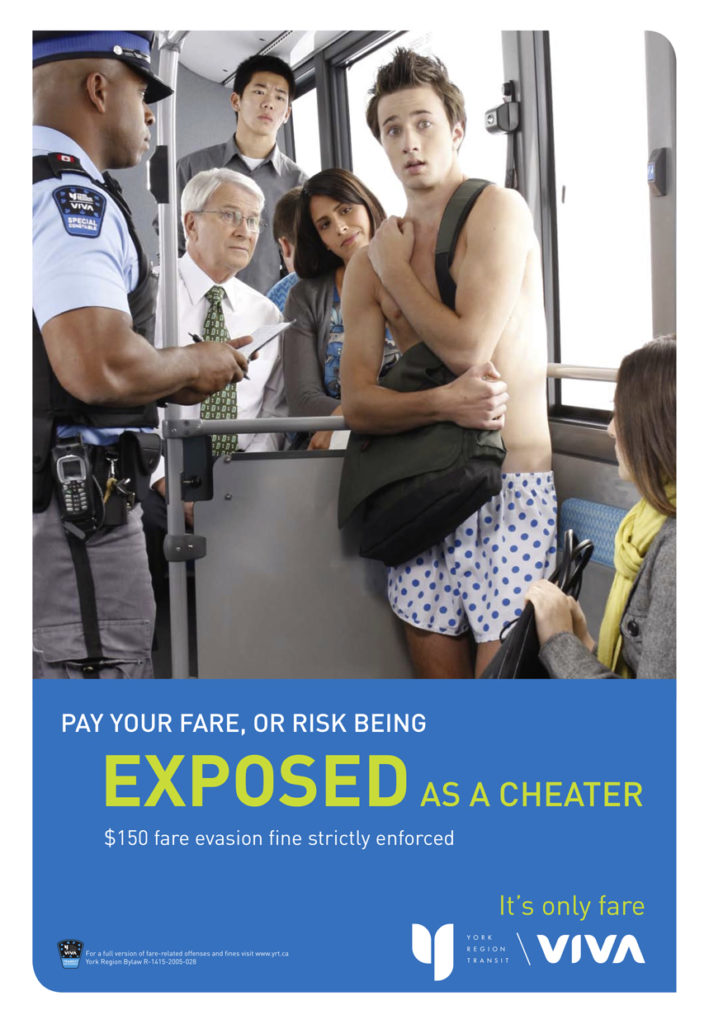 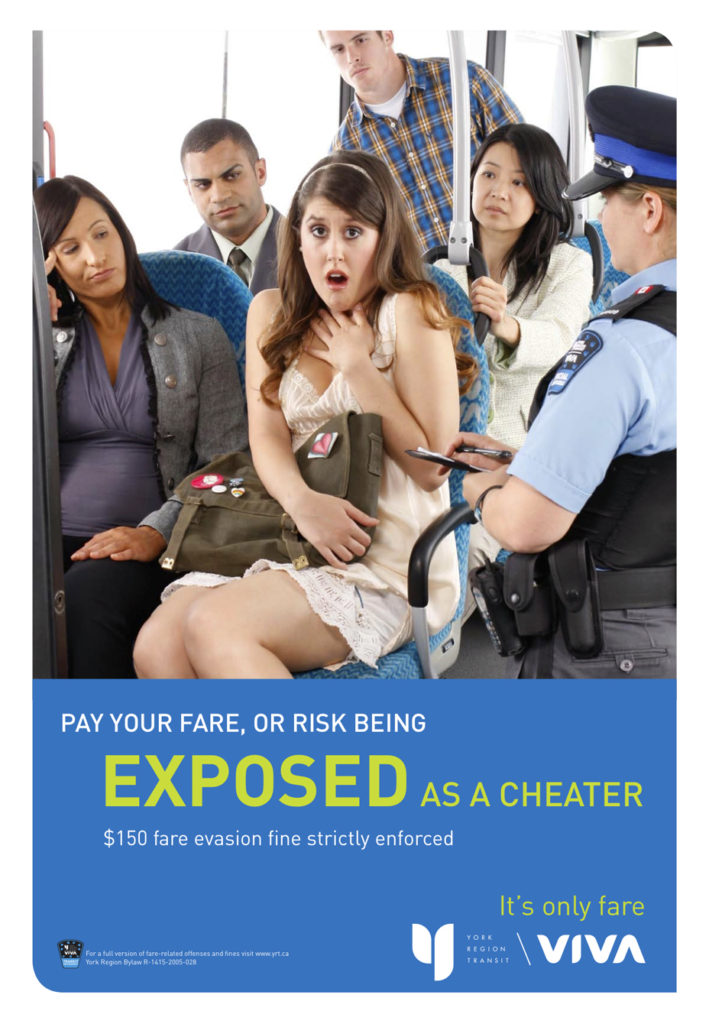 This is not the first CUTA Innovation award Acart has helped a transit client win; Kingston Transit won the same honour in 2008 for our highly successful (+7.5% ridership) 2007 “My Ride” system rebranding campaign. 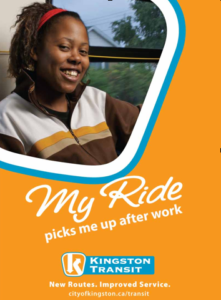