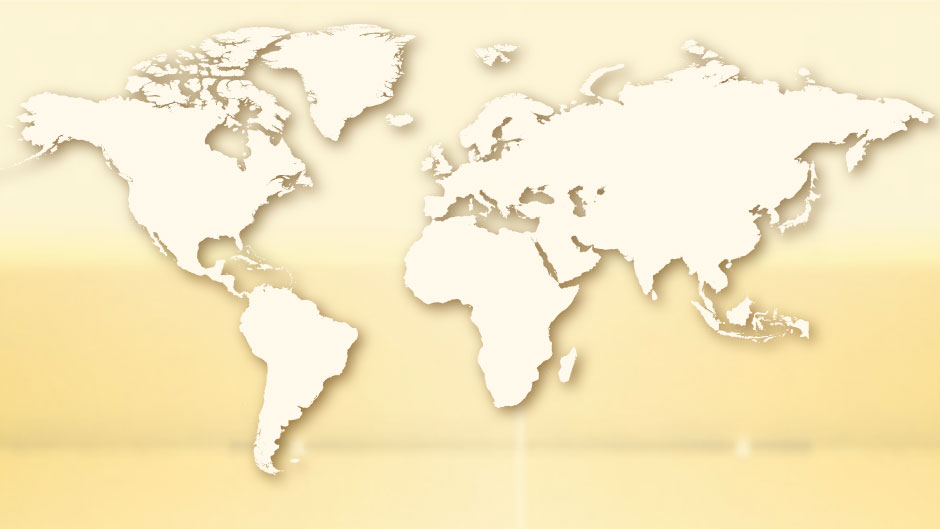 CBC just announced the winners of their Top 50 volunteers for Champions of Change nominations, and guess what? Acart Copywriter/Videographer Christopher Redmond made the cut! 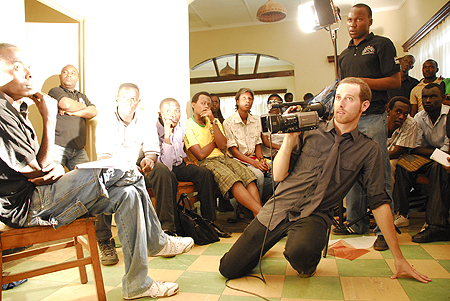 Christopher was nominated for his work with Burundi Film Center, a not-for-profit organization he founded in 2007 with African filmmaker Raymond Kalisa to “train Burundi youth in the basics of film-making so they can express themselves through the medium.”

Christopher was just back in Burundi this summer to teach another round of film courses, and now he’s back in Canada to promote the resulting films at festivals worldwide.

Congratulations, Christopher, on the well-deserved recognition for BFC! You can read more about his extracurricular exploits on the BFC blog.